I’ve just seen another of those saccharine posts on facebook that seem to have become the norm lately. A man is asked by his wife to take another woman out on a date. Turns out that woman is his mother, a widow. He admits not having spent much time with her recently and they spend an enjoyable evening together. She promises to go out with him again if he will allow her to pay for the meal. He agrees. Soon after, his mother dies unexpectedly. Some time later, he finds an envelope with a receipt for a pre-paid meal for two and a note from his mother telling him how much she enjoyed their time together.

Like most people, I immediately thought of my own loved ones. We are all touched by articles such as this, but I wonder how many of us act on what we’ve read. How many of us finish the article and pick up the phone to a paret, sibling, or child we haven’t spoken to in a while? Or do we make a “mental note” to be in contact more and then forget our intentions with the next post.

So much of our lives are lived online now that we need to guard against “Good Intention Syndrome”. We think about calling or writing to someone in a brief, fleeting moment, and then because we have thought about it, it’s as if it is done, and the mind moves on to other things.

I’m going to phone my dad now. He doesn’t have Facebook, so he doesn’t see my posts and my photos. If i don’t phone him, he’ll never know how much he’s on my mind. If I don’t tell him, he won’t know how much I love and respect him.

Who are you going to phone? Do it now!

One thought on “Sweet and syrupy” 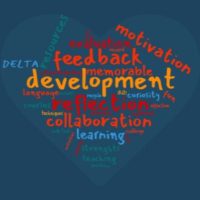 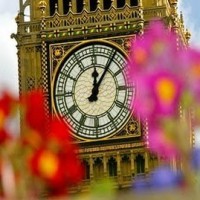 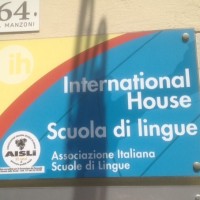 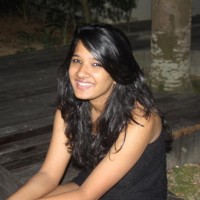